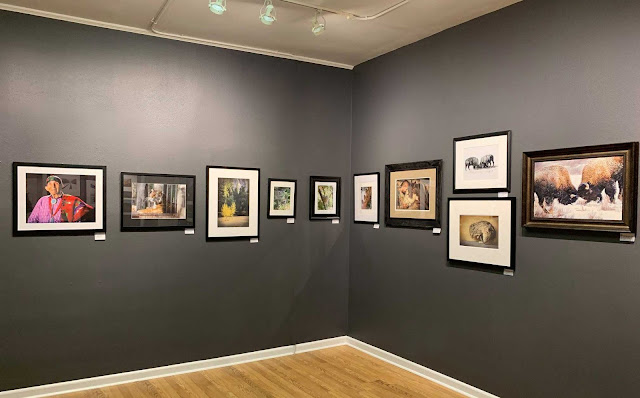 About Us
Organized in May of 1972, the Lake Granbury Art Association’s mission is to promote the appreciation, enjoyment and distribution of art. The historic Shanley House serves as our gallery, where we hold our meetings as well as where workshops and classes are conducted. We are located in Granbury, Texas southwest of Ft. Worth. We are behind Shanley Park and across from the Hood County Library.

Shanley House Gallery | 224 North Travis | Granbury, TX 76048
Questions? You can reach us on Facebook and at webmistress@granburyart.org

Join Us on Facebook
For the Latest News and Information

About Our Building
The Shanley House was estimated to have been built by 1886 and very possibly as early as the 1870’s. It was originally constructed as a gristmill and was used for grinding various types of grains. Known as the Granite Mills, its original proprietor was J. N. Haney, the same Granbury citizen who built the Hood County Jail in 1885. The power source for the mill was a wood-burning steam engine, the same type of engine that ran steam locomotives. Mr. Haney’s mill also included a cotton gin that processed the area’s burgeoning cotton crop during the 1880’s and 1890’s.

By 1900, the building was sold to Michael H. Shanley, whose family owned the Shanley House for the next 76 years. Soon after the purchase of the building, Mr. Shanley transformed the mill building into a ground floor opera house, which presented both musical and theatrical productions. Mrs. Shanley, a talented musician, was often featured in many of the musical shows. Traveling acting troupes were also included in a great number of the performances.

Mike Shanley also used this building as a kitchen cabinet factory where he manufactured his own patented kitchen cabinets on casters. An old photograph of the building shows large hand-painted letters on one of the exterior limestone walls identifying the building as Shanley’s Kitchen Cabinet Factory. Retail merchants all over the country purchased Mr. Shanley’s cabinets.

In 1912, Mr. Shanley’s interest changed once again, and the Shanley House became known as Shanley’s Rock Hotel. Today the second floor still has evidence of its use as a hotel.

The Shanley family was very prominent and active in the Granbury community even though they eventually moved to St. Louis where a local company began manufacturing the Shanley kitchen cabinet.

The Shanley House, a frontier utilitarian work structure, was constructed of native Hood County Limestone. Before you enter the former mill, notice the stone arch that caps the front door. Each outside door has such a relieving arch to help hold the weight of the heavy stonework above the door. Also notice the supporting stone lintels above each of the original windows.

The Shanley family sold the Shanley House in 1976 to the Hood County Bicentennial Commission. With the help of many area residents, the Commission renovated the building. It is now home to the Lake Granbury Art Association.